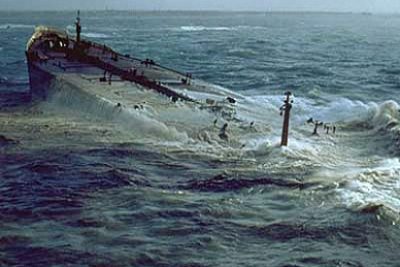 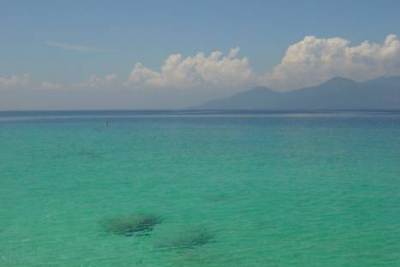 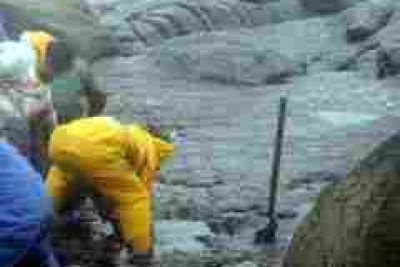 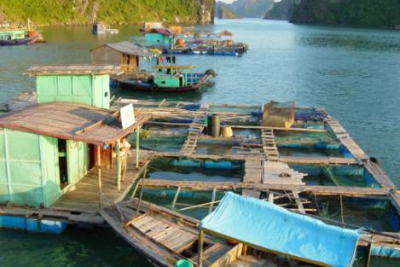 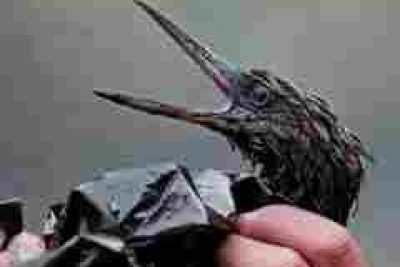 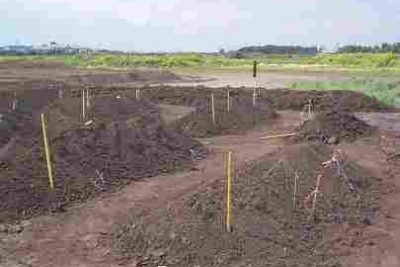 Development of guidelines for bioremediation of shorelines contaminated by marine oil spills, for Vietnam, including a workshop and a training course whose results are disseminated and integrated into curricula

The ocean is an essential part of our life-support system and is integral to the functioning of the biosphere. The prevention and adequate combat of deliberate and accidental oil spills is of utmost importance as these cause sudden extreme impacts having catastrophic local and regional consequences for the ecology and economy. With rising environmental awareness marine pollution from waste and chemicals has become increasingly recognised by governments, institutions and the general population as being a severe problem over the last decades.

A big oil spill would have a devastating effect on Vietnam. Vietnam has about 3000 km of coastline with a rich bio-diversity and unique ecosystems, including tropical rainforests, mangroves and marine coral formations, etc.. If a large oil spill occurred which could easily contaminate hundreds of kilometres of coastline (as just recently experienced with the “Prestige” incident) this ecosystem would become seriously threatened or even destroyed. Furthermore, it would cause a serious impact on Vietnam’s sea-based economy. Aquaculture, fisheries, tourism, maritime transport and oil/gas in total provide 40 % of Vietnam’s GDP, 50 % of the annual national export value and jobs for more than 10 million people.

It has been widely established that effective and efficient response to oil pollution comprises a wide range of aspects such as direct combating measures, the provision of equipment and training, experienced experts, clear decision-making structures and diverse available competences, information and cooperation. Also the treatment of pollution waste needs consideration at an early stage as the type of recovery, containment and temporary storage should already take into account the treatment option. Generally thermal and biological treatment options are viable for oil contaminated sand, soils and sediments. Biological treatment or “bioremediation” , either insitu (= not excavated) or exsitu (on site or off site) can be the optimal solution in many contamination cases. Bioremediation has a great potential, especially in countries like Vietnam, as only low investment and operational costs are needed. It can be used in a decentralised way and for small as well as large quantities of waste. The climatic conditions in Vietnam favour bioremediation.

The application of bioremediation, which is a complex biological process, needs guidance, especially for being prepared in emergency situations where technology, know-how and organisational structures need to be readily in place, to reduce the danger for humans, eco-systems and infrastructure. The guidelines “Bioremediation of oil spills in Vietnam” which will be developed in this project will contribute to being prepared.

Can Tho University, Vietnam

Research and Development Centre for Petroleum Safty and Environment

Target groups of workshop on “Guidelines for Bioremediation of oil spills in Vietnam” (course was held on 02 June 2005 in Ho Chi Minh City, Vietnam):

Target group of training course “Bioremediation of oil spills in Vietnam” (course was held on 07 and 08 June 2005 in Da Nang, Vietnam):

Target group of guidelines on “Bioremediation of oil spills in Vietnam”:

The Project was co-funded by the European Commission under the Asia Pro Eco Programme.