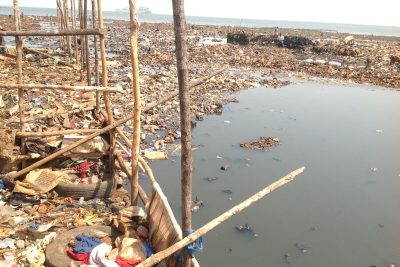 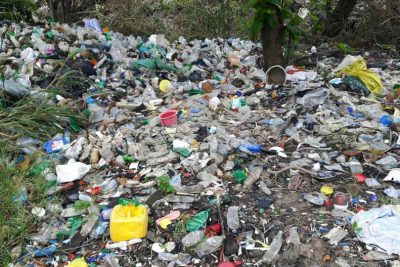 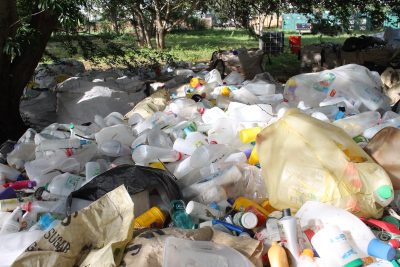 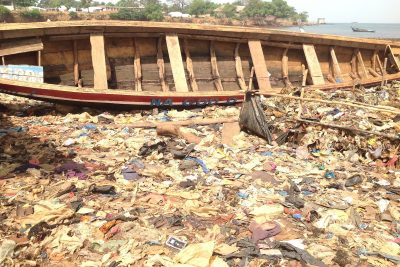 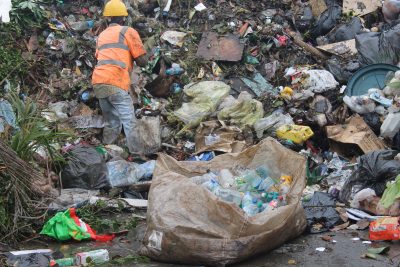 KuWert – Vessel-based treatment of plastics for the implementation of value chains in less developed countries and to avoid plastic input into the environment, particularly marine ecosystems

Plastic waste endangers the environment, especially marine ecosystems, to a considerable extent. In 2014 alone, more than 300 million tons of plastic were produced worldwide. It is estimated that every year, roughly 10 million tons of this plastic end up in the ocean due to environmentally-unsound disposal systems. The problem is particularly serious in coastal areas, especially where no functional collection system for plastic waste exists.

Indeed a relevant reutilization system for plastic waste is lack in most less developed countries, also due to missing infrastructure and unstable political conditions. As a result, the value chains for the recovery of plastic waste are disrupted and valuable plastics are released into the environment. Particularly in coastal areas, this reusable waste is one of the main sources of plastic waste found in the ocean, which is a significant source of marine input.

Therefore, new solutions for reducing the input of plastics into the environment have to be developed…

The project aim is to develop a system to reduce the amount of plastic waste that enters the environment, particularly marine ecosystems, in less developed countries. This project will be comprised of a set of concepts and preliminary designs that detail the implementation of a waste collection infrastructure, as well as a vessel-based treatment system and a method of commercialization of plastic waste. The “KuWert” project proposed here systematically addresses the problem at its roots and prevents plastic waste from entering marine ecosystems.

The successful implementation of the project could lead to an appreciable reduction in the amount of plastic waste contamination into marine ecosystems and the environment in less developed countries.

Partner in the project funded by BMBF

ALPLA is one of the leading companies for plastic packaging. Around 21,600 employees produce tailor-made packaging systems, bottles, closures and injection molded parts at 178 locations in 45 countries around the world.

The Project (FKZ: 033R196) is funded by the Federal Ministry of Education and Research (BMBF) as part of the research focus “Plastics in the Environment”.

Institute for Energy, Recycling and Environmental Protection at Bremen University of Applied Sciences

Cookie Settings
In order to provide the user with an optimal experience, we use technologies such as cookies to store and/or access device information. We only use technically and functionally necessary cookies. Further information on cookies can be found in the privacy policy.
Manage options Manage services Manage vendors Read more about these purposes
View settings
{title} {title} {title}